•  Claim My Tax provides a confidential and hassle-free service. Use our quick and easy online form to see if you could be eligible for a tax rebate.

• We have 55 years of experience within the financial sector. With 10,000's claims won, we are one of the UK's leading tax rebate specialists.

• We are a family run company with great customer service at the heart of everything we do.

• Start your journey with us TODAY!

•  Claim My Tax provides a confidential and hassle-free service. Use our quick and easy online form to see if you could be eligible for a tax rebate.

• We have 55 years of experience within the financial sector. With 10,000’s claims won, we are one of the UK’s leading tax rebate specialists.

• We are a family run company with great customer service at the heart of everything we do.

• Start your journey with us TODAY! 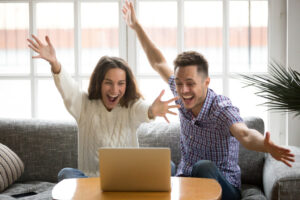 If you’re married or in a civil partnership, you may be able to claim a rebate of up to £1,250 from the government thanks to the marriage tax allowance. It’s estimated that 2.4 million married couples in the UK could benefit from the tax break, it’s just that many of us still haven’t applied. 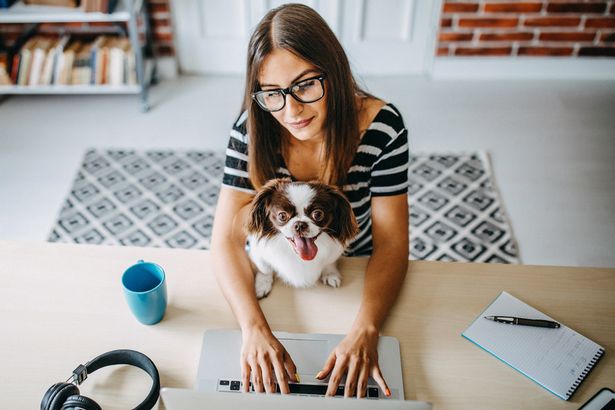 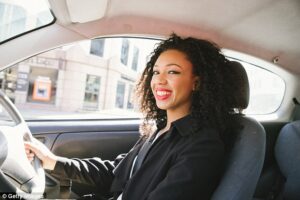 HMRC allows you to claim tax relief on mileage travelled whilst on business duties. If you use your own car for any of the following • visiting clients
• travelling to different offices • travelling to temporary work sites • making collections or dropping off goods. Then you could be eligible to claim your tax back. It doesn’t matter what type of vehicle you use. 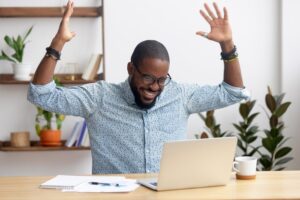 In April 2016 the personal savings allowance was introduced which allows taxpayers to earn up to £1,000 a year tax-free on their savings which includes the statutory interest paid on PPI claims.
Most people who have paid tax on PPI pay-outs since then, are entitled to some money back. 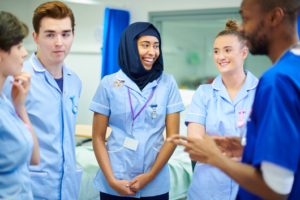 Do you wear a uniform or protective clothing for work? Do you have to wash and maintain it yourself? You could be due a tax refund. We've helped thousands of works claim back Uniform Tax Allowance on a no win, no fee basis.. 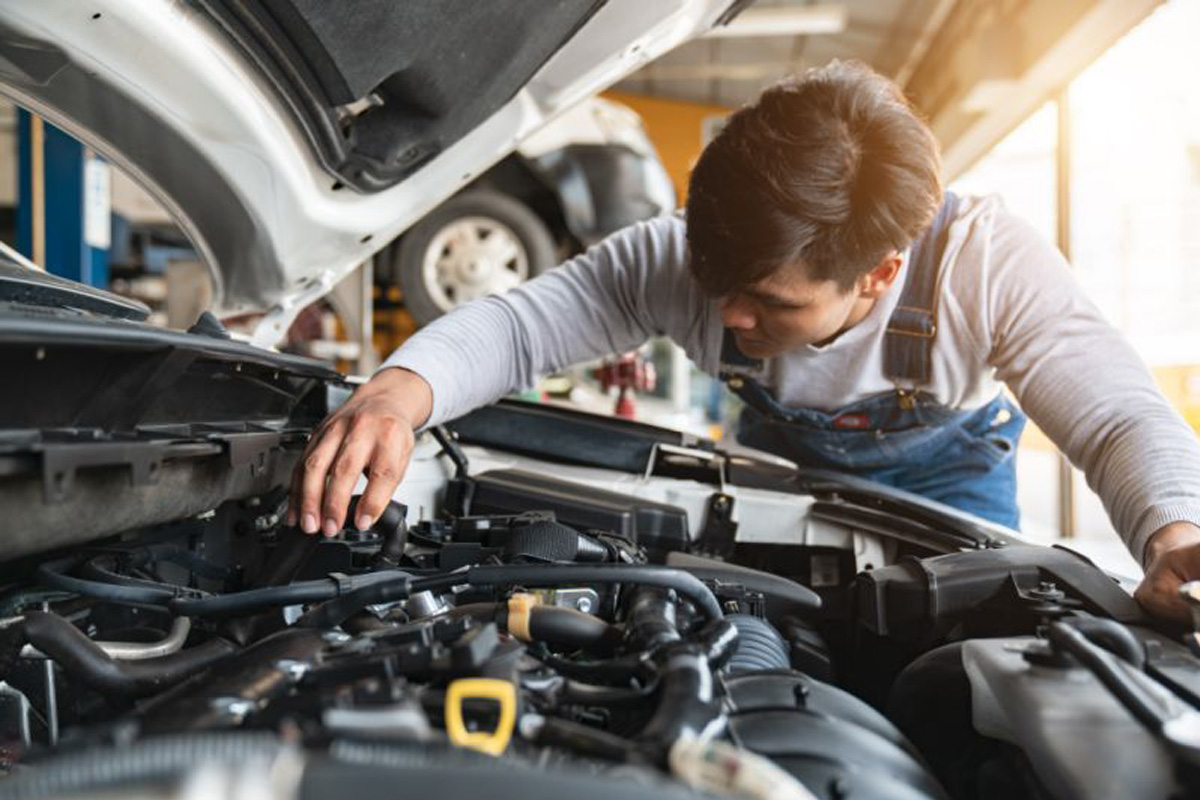 Professional fees and subscriptions are allowable deductions if they are amounts you have to pay in order to carry on your profession.

If you have to purchase tools for work use, and are not reimbursed by your employer, you should be eligible to claim tax relief on your purchases. This is known as a tool tax allowance and is claimed through your tax code.

Why Use claim my tax?

Here at Claim My Tax we recognise that many people worry that using a tax rebate company means uncertainty about what they will pay. We promise that the price we say is the price you pay.

Our main priority is the satisfaction of our customers. We constantly review our processes to ensure our customer's needs and preferences are met, this enables us to give customers the best possible experience.

At Claim My Tax we offer peace of mind and reliability with our services. We know when it comes to your money you want to be sure you are getting the best service possible. We do not ask for bank details until we have won your case.

Claim My Tax are proud sponsors of Ellesmere Park Rovers

A Word From The Club

Les was our inspiration for restarting the club. He guided many of us into the game, taught us what it was to be a team, preached togetherness to us all and did everything he could for us to enjoy football for many years.

He was the kind of man who gave us every minute of his day if we needed him. A wise word, our ball pumping up and a man who would push us to succeed in life more so than football.

We originally reformed in 2011, and have been known as a good footballing side since then. We continue in much the same way today, focusing on having fun and competing together.

The club is owned, operated and managed by local people who have lived in and around Ellesmere Park. We can proudly say that even after 10 years of football we can still field a starting 11 of men who were brought up in the area, or currently still live there. 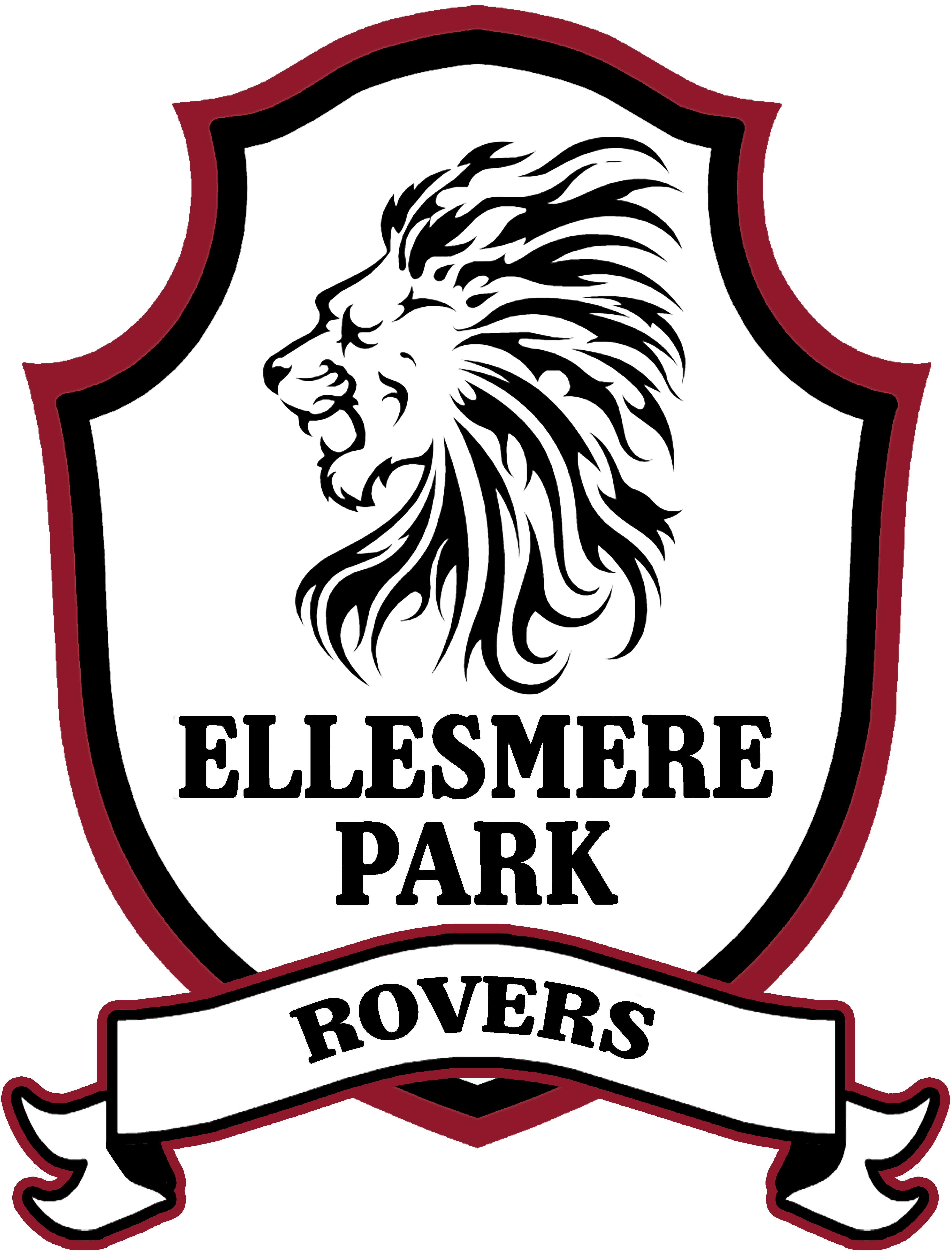 Discover if you Qualify

Use our online tool to find out if you could be owed money from HMRC. Our confidential form is quick & easy to use.

Speak to our Team

Send us an email

What to email us?
Email us any questions or queries and we will be happy to help you.

By continuing to use the site, you agree to the use of cookies. more information